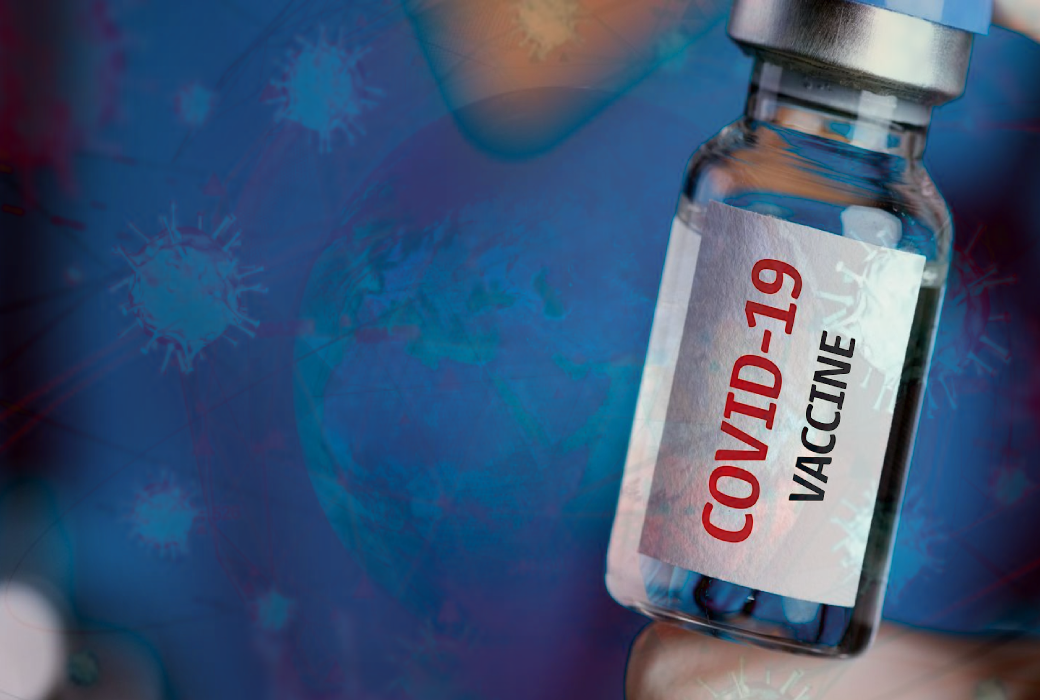 Shirazi  Foundation announces that the vaccines offered for Coronavirus (Covid-19) are religiously ( according to Fighh & Sharia Law ) permitted and allowed.

The Foundation adds that the choice of using the vaccine is legally permissible for those who wish, and there is no justification that prohibits or does not permit vaccination for the purpose of preventing the pandemic. Indicating that the statement came against the background of directing legal questionnaires put forward by a number of believers about the adornment or sanctity of the vaccine proposed against the virus, so clarification was required. 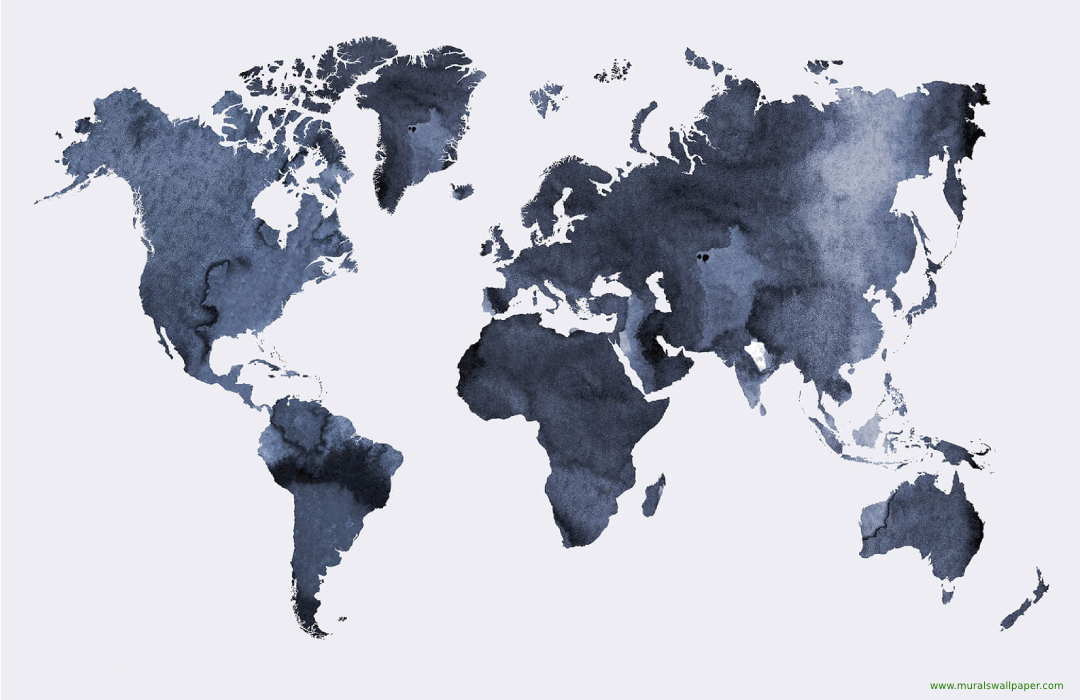 Human Rights Day is celebrated on December 10 every year, and this day symbolizes the day on which the General Assembly in 1948 adopted the Universal Declaration of Human Rights, on this day seventy years ago it approved a historic document that declared inalienable rights. The document acknowledged that every person has rights that he enjoys as a human being, regardless of race, color, religion, gender, language, political opinion or others, national or social origin, wealth, birth, or any other status, and it is the most translated document in the world, and is available In more than 500 languages.

That document was preceded by more than 1,400 years a more comprehensive human rights law, exemplified by the holy book of God, the Quran,  among Muslims, and it was followed by a prophetic tradition of the Messenger of God, may God’s prayers be upon him and his family, and the guiding imams after him, may God’s prayers and peace be upon them all. Imam Ali Ibn Al-Hussein, peace be upon him wrote the manuscript of Human Rights for All , which is the most ancient written humanitarian document that includes all Human Rights.

The document  was distinguished by the fact that it dealt with more rights than what is written in the Universal Declaration of Human Rights. As the manuscript included more than fifty rights, while the Universal Declaration of Human Rights did not exceed 8 articles, and the Imam’s Human Rights Message referred to rights ignored by international human rights documents, such as the right of God Almighty for his servant, which is the greatest of rights. It’s its origin. While the  Shirazi Foundation calls on the international body of the United Nations to take into account the rights mentioned in the message of rights to Imam al-Sajjad, peace be upon him, the International Council for Human Rights calls for the importance of serious work in this dangerous humanitarian issue, especially with the continuing phenomenon of violations by political systems or Intellectual groups or regional groups.

A large part of the international community suffers from acts of murder, enslavement, disappearance and forced detention, as well as intimidation and psychological and physical torture due to intellectual, political, religious or ethnic differences. It is painful for some parties and bodies that issue themselves as defenders of human rights to turn a blind eye to these violations. Indeed, some regimes and governments have deviated towards providing aid, assistance, and sometimes solidarity with those who commit violations. Therefore, Shirazi Foundation calls on the responsible authorities in the international community the importance of giving the global human rights file a care that rises to the level of the dangerous conditions that individuals and peoples are going through during this period, stressing the necessity of dealing with violators of these rights according to neutral humanitarian standards that categorically guarantee alleviation of injustice and injustice and pave the way For social justice and legally guaranteed public and private freedoms.

In a statement, Shirazi Foundation announces its concerns about the growing unrest in Iraq.
In its statement, the Foundation called on all parties to exercise the utmost restraint and not be dragged into violent behavior. The protest is a social demand for change, and the only way it can succeed is if it is entirely peaceful. Demonstrators should not destroy any public, private, governmental or private properties.

The following is the text of the statement:

Shirazi Foundation follows has monitored the unfortunate events unfolding in Iraq, including demonstrations in Baghdad which have led to the death of dozens of people and left many more injured. Demonstrators demand a system of government that is fair, portrays justice, works for the people, and restores the rights of people.
While expressing our deepest condolences to the families of the deceased individuals, we ask representatives of all sides of the conflict to remain peaceful; demonstrators in their demonstrations, and government forces in maintaining order and security. Iraqis are asking for the freedom to express an opinion, demand for fairness and justice. People reject injustice, despotism and seek a governing system based on plural presence of all sides where consultation in finding a solution for the problems.

Therefore, we call upon all parties and sides to enable Iraqi people to exercise these rights, listen to the demands of the people, implement them, and preserve the lives of the demonstrators and not to react violently towards peaceful protestors. We also ask all Iraqis to remain peaceful in their demonstrations as violence only destroys properties or their fellow neighbors, and has no positive impact.

We also call upon the government of Iraq to hold accountable any individual who is responsible for the unfortunate death of innocent demonstrators or police forces. Corruption, instability, and unjust governing methods only ruin Iraq’s chances of rebuilding itself as the great nation it can and should be.

Shirazi Foundation sent in conjunction with the approaching Eid al-Adha, this message to the leaders and rulers of the Arab and Islamic countries.
In its letter, the organization urges the Muslim leaders worldwide to renews vows of compassion and mercy towards their citizens, and take a second look at policies and laws that may put pressure on people.

The Foundation calls upon leaders and rulers of Islamic nations to seize this blessed occasion to initiate a new page of relations with their people, and to raise pardon and mercy against dissidents and violators who have been arrested, punished or prosecuted for political issues, by taking humanitarian measures, such as releasing them from prisons and dropping judgments and lawsuits against them. .

According to the Foundation, Allah has made this occasion an opportunity to review, correct and evaluate the level of the man himself and his relationship with others, which includes all the affairs of the Arab and Islamic nations.

The Foundation believes that reform, guidance, and dialogue are all essential elements to address the internal and external issues of peoples. The establishment of the rules of social and civil peace and human rights, public and private freedoms and even the right of peaceful opposition can lead to a peaceful diversity among people and a better future for the country and its citizens.

It is essential to provide fair and affordable housing for all people, especially those in dire circumstances. Housing and development should best away from any discrimination and segregation. Economic and social stability are important when it comes to physical and mental health and development of any society. People have the right to live in a healthy environment and fair and affordable housing is one of the steps in this regard.

Grand Ayatollah Sayed Mohammad Shirazi emphasized on the importance of this subject in his books numerously and reiterated the important role governments play in helping in below poverty level of the society in achieving this goal. Islamic Law place an emphasis on how provided housing for people can lead to reducing the gap between society classes.

The Shirazi Foundation takes this opportunity to invite all leaders and presidents in the Arab and Islamic world to pay particular attention to this, and to pay attention to the most significant cost to the citizens which are the housing and raising a family which go hand in hand. It is the responsibility of Governments to provide adequate housing for their citizens and to work to create a societal atmosphere free of the turmoil caused by the absence of social justice prevailing in many of our countries.

Public polls are taken from small samples of the society and if the sample sizes are taken wisely; they can showcase a trend in society. Institute for Social Policy and Understanding has conducted public polls for the past four years. Throughout this poll, 2,376 interviews were conducted, and great findings came out of this poll, which can serve as a roadmap for years ahead.

Shirazi Foundation’s Washington D.C attended the American Muslim Poll Launch hosted by Institute for Social Policy and Understanding. In this meeting, Panelists Dalia Mogahed, Director of Research at the Institute for Social Policy and Understand; Dr. John Esposito, Dr. Ibram Kendi, scholar of Racism  and antiracism, Mr. Walter Ruby: Chairman of Washington Muslim-Jewish Forum; and Mehdi Hassan: Columnist at the Intercept presented their views in a lively discussion regarding the 2019 report.

Shirazi Foundation’s Washington D.C director believes it is important to continue monitoring the growth of American Muslims in the United States, and in other countries, and it is also essential to keep track of growing discrimination noticed in different counties towards Muslims as a minority.

Muslims are contributing members of the society, wherever they go, and their growth should not go unnoticed.

On the eve of the Arab League Summit in Tunisia

Shirazi Foundation calls upon Arab leaders to look at problems in the Middle East through a new perspective and come up with productive solutions.  Politicians, Arab leaders, and affiliates will be meeting at the Arab summit to be held in Tunisia to seek out the crises that plague Arab societies and its people at the political, economic, and social and security levels, which have left disasters and calamities that have left their negative effects.

War has negative and disastrous consequences and loss of a generation of youth and young people is one of those consequences that cannot be gained again or fixed. Arab leaders have an opportunity to build a bright future for their citizens and reinstate hope in the hearts of people.

It is important to seek opportunities and facilitate chances for people to have social and economic growth is the initial step, and more importantly, are tangible steps to advocate for peaceful coexistence amongst all citizens of different faiths and nationalities.

Shirazi Foundation advocates for a peaceful, inclusive, and pluralistic coexistence in all countries and hopes for prosperous growth and betterment of the conditions in the Middle East. 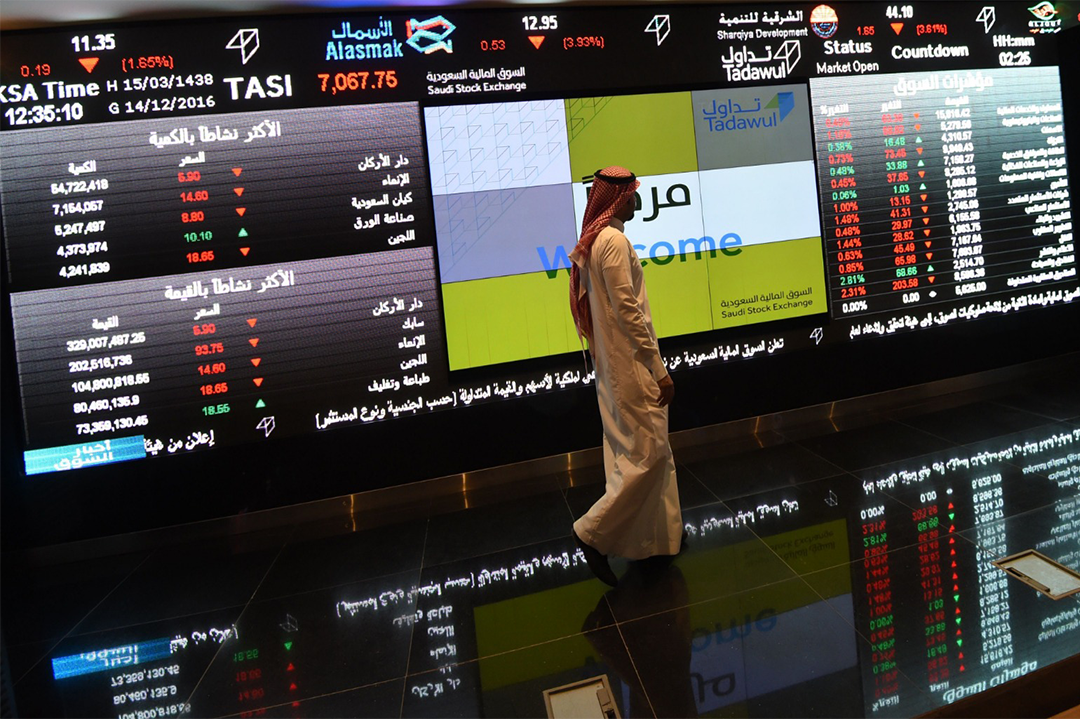 The Financial Markets of the Arab Gulf: Power, Politics and Money

Shirazi Foundation’s Washington D.C attends an event titled “The Financial Markets of the Arab Gulf: Power, Politics and Money,” hosted by the Middle East Institute.  The panel will address several key questions surrounding the future of Gulf economies. Elaborating on how the Gulf countries differ from each other in diversification strategies and its implementations. 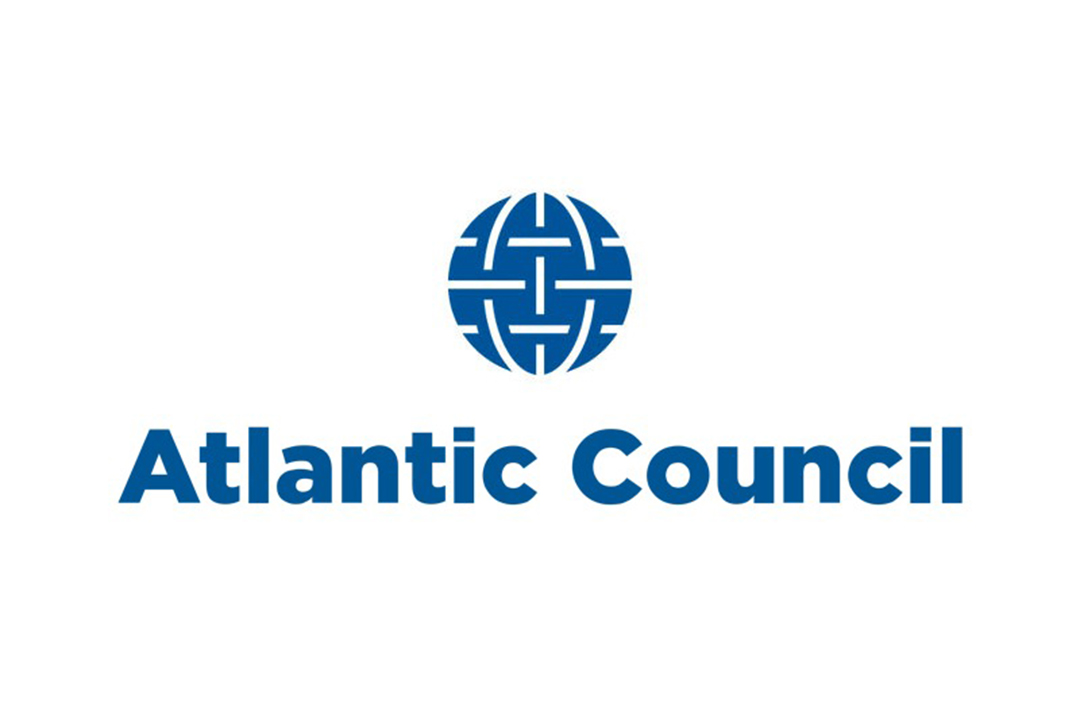 Shirazi Foundation’s Washington D.C director attended second annual US-Korea forum. In this fruitful event, two expert panels of elite scholars and university professors talked about challenges ahead in a safer and more inclusive North Korea, its relationship with South Korea and potential of advancing negotiations and talks between the United States and North Korea.

Shirazi foundation has constituents in South Korea, and it is essential to uphold rights of South Koreans when it comes to facilitating platform of dialogue with North Korea. The conflict between North and South Korea goes back to the World War era, and peace and reconciliation is long overdue.

A broadcasting satellite station focusing on education and social issues