HomeEditorialInternational Day of Education to Afghan girls and women
Editorial

International Day of Education to Afghan girls and women 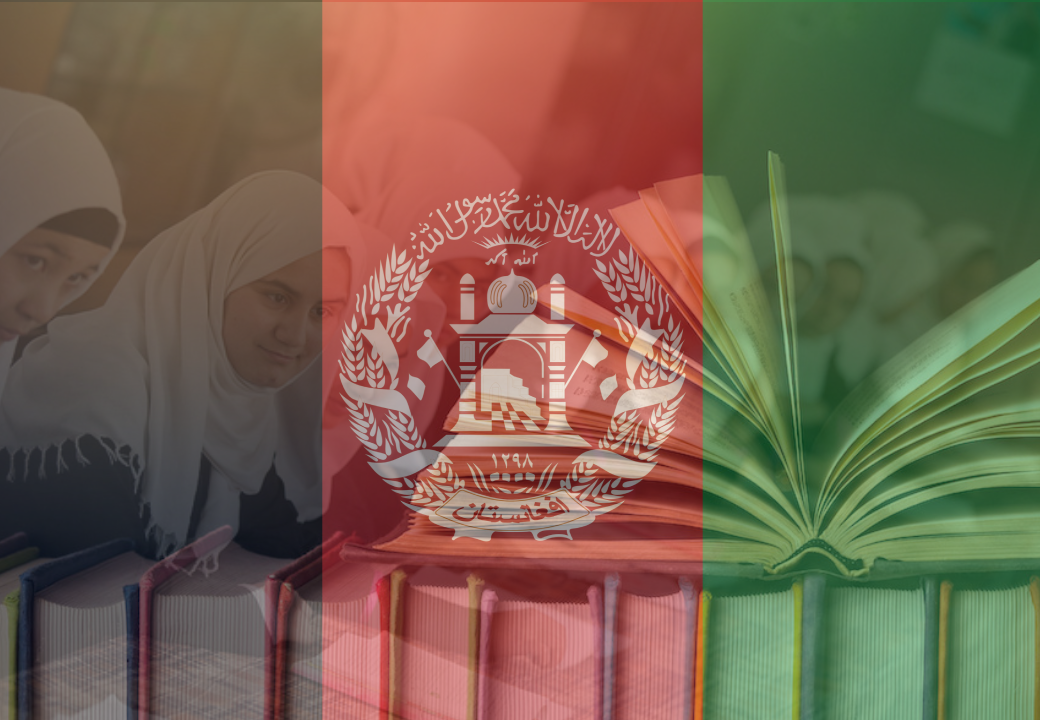 The General Assembly of the United Nations, emphasizing the importance of education as an inherent human right, as well as being a public benefit and responsibility, declared January 24 of each year an International Day of Education, in celebration of its role in peace and development

Everyone agrees on the importance of science in the progress of nations, but few realize the dimensions of the education process in the path of development and evolution; The issue no longer revolves around simply acquiring knowledge, eradicating illiteracy, increasing doses of scientific materials in the educational curricula, or moving towards reproducing Western or Eastern educational experiences. life “such as the ability to make balanced decisions, resolve disputes responsibly, critical thinking, creative talents, and abilities that provide the child with the tools necessary to achieve what he/she chooses in life” for the benefit of all humanity.

The UNESCO Convention to Combat Discrimination in the field of education states that it is the responsibility of states to ensure equal levels of education for all ages, made available freely for all students regardless of their ethnicity, religion, or gender. Isolation from the society keeps an individual form learning social skills, ability to learn and eliminates the chance of contribution back to the society. We ask governments to facilitate platforms for people to pursue advanced stages of education freely so the society is enriched as oppose to limit people’s education, especially girls and women, as consequently create a society where people are degraded.

The current curriculum in all educational fields should be reevaluated and a new curriculum that is more relevant to today’s youth especially in age of fast pace technology advancement would help nurture minds of the youth to advance in different fields more wisely. Islamic educational curriculum also needs to be reevaluated so it is well rooted in teachings of Prophet of Islam and his progeny peace be upon them. A well rooted and solid foundation for Islamic ideology and teaching is necessary to education a generation that would lead the world one day. the political, social and religious guidance passed on by the Ahlulbayt peace be upon them and the Holy Quran are the best sources to gain Islamic education and variation from their path results in misinterpretations from the root of Islam.

In this context, we recall on this day the UNESCO declaration to dedicate the International Day of Education this year 2023 to celebrate Afghan girls and women who suffer from the most severe types of injustice and oppression by the Taliban authorities, who deprived them of their most basic rights to education as a result of that group’s erroneous reading of the teachings of Islam that It did not discriminate between men and women in seeking knowledge as stated in the noble verses and authentic hadiths, which requires all scholars and those in charge of religious affairs to take the initiative to assume their religious, moral and human responsibility by exerting pressure on the de facto authorities in Afghanistan to return to their senses and put an end to their deviant practices.

The UNESCO warned that “the decisions of the de facto authorities in Afghanistan threaten to undo the development gains the country has achieved over the past 20 years. From 2001 to 2021, Afghanistan saw a tenfold increase in enrollment at all levels of education – from around 1 million students to around 10 million, with the support of the international community including UNESCO. During this period, the number of girls in primary school increased from almost zero to 2.5 million. Women’s participation in Afghan higher education has also increased about 20 times, from 5,000 female students to more than 100,000. Women’s literacy rates have nearly doubled from 17 percent of literate women in 2001 to nearly 30 percent for all age groups combined.

On this occasion, we affirm our support for the immediate restoration of educational facilities for the Afghan girls and renew our call on this day to all official and civil authorities to pay more attention to the quality of education as a way to build a prosperous humane society in which people enjoy peace, prosperity, freedom, equality and dignity. Shirazi Foundation has established, built, or sponsored facilities in more than 35 countries for women, men and children. Some of such examples are educational facilities, mosques, libraries, hospitals (including women specialty hospitals), community centers, schools and colleges. Shirazi Foundation emphasizes a huge importance on education for all  members of the society. The World Peace and Human Prosperity is achieved easier when a society is self aware and equipped with knowledge as oppose to isolated and deprived of education. 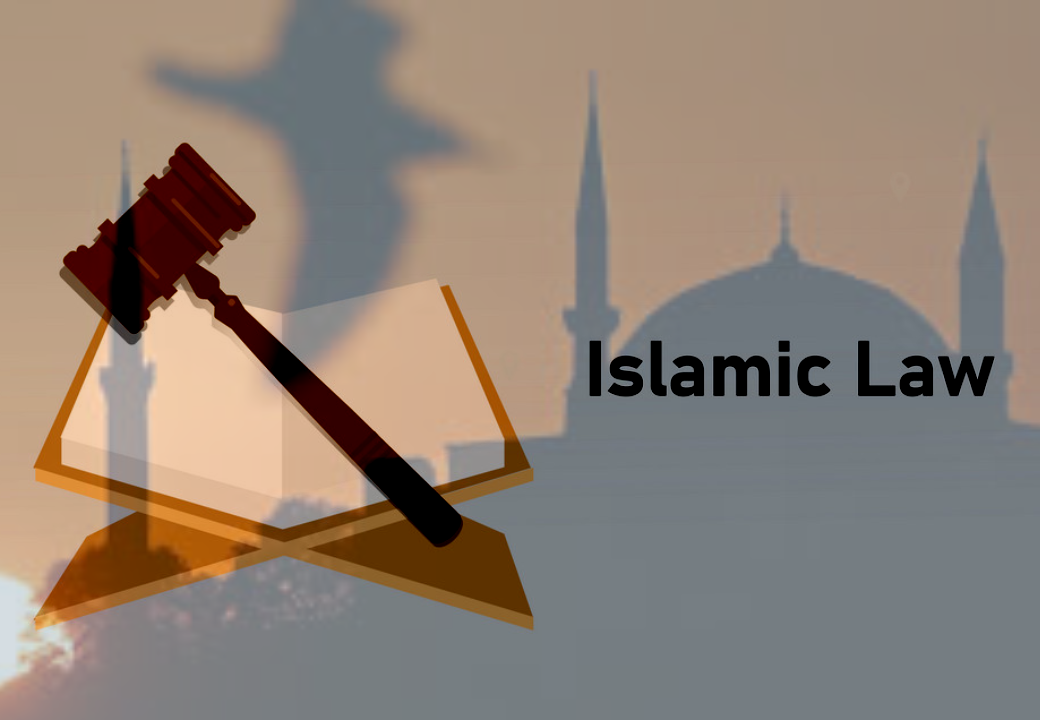