HomeEditorialWhat have Shiites done wrong to deserve such consequence?
Editorial

What have Shiites done wrong to deserve such consequence?

The new “easy fix” seems to be a common method in the Middle East and that is to target the growing democracy seeking minority, blame them for the upraises against their government, reduce their rights , make a small change in the government and call it a democratic re-election of the power. People of the Middle East have realized that no one will make any effort to help them unless they up rise against the ruling powers in their countries. As a national effort, they are working day and night, united and put aside their minor differences and hope to change the way their governments run their countries. The growing opposition is constructed from Shiites ( Shias ) Muslims present throughout the middle east, Sunni Muslims, Christian and Jewish democracy seekers. Since Shiites ( shias ) out number the rest of opposition groups, they become the face of the opposition, the moving force, and the first thing that every monarchy does is to affiliate their opposition to a foreign enemy. Shiites are automatically linked to the Iranian government solely because of their common faith!

Iraq, Bahrain and Kuwait are prime examples of countries that the majority of the population is Shiite, and among dozens of other countries, Saudia Arabia, and the Golf countries have growing population of Shiites. Shiite have been independent, and if visits to Iran for religious reasons is the main reason the Monarchy countries link Shiites to Iran, then Saudia Arabia and Iraq should be the first to blame for affiliation to Shiasm or vice versa! Why do countries like Bahrain, and Saudia Arabia link Shiites to Iran, when there are minimal affiliations between people who are followers of Shiite faith and a country that is knows as Islamic Republic and like Bahrain, Iraq, and Kuwait is populated by Shiites?!
Using two words , Shiite and Iran, in one sentence is an easy alliance that is being force fed by the ruling countries in the middle east to destroy the face of Shiite movements in their countries. The Shiites in the middle east have no connection to the government of Iran and by accusing an alliance between Shiites and the government of Iran, The moving force of the opposition, the Shiite of the region are forced to seek aid from the only country that has interests in the area other than west and that is Iran. If the western countries are indirectly planning to destroy such strong faith, Shiasm, they have to realize not only they are empowering presence of Iran in the area, but also they are losing their allies in the Middle East. The day that Shiites in the area seek aid from Iran, and refuge towards Iran, the forces of the Western countries will be in danger, and that is definitely not in West’s best interest.

Presence of Shiites in the region, the Middle East, among dozen other advantages, it reassures a safer place for American troops, and provides a sense of security to our military. In the case that Shiites seek refuge towards Iran, not only we have lost our allies in those countries, now the US and other beneficiary countries in the Middle East have to face presence of Iran and the endless effort of Wahabis to kill our soldiers, destroy our peaceful activities, bomb schools, hospitals, etc. and we, the Unites States and our Western Allies, would not succeed! 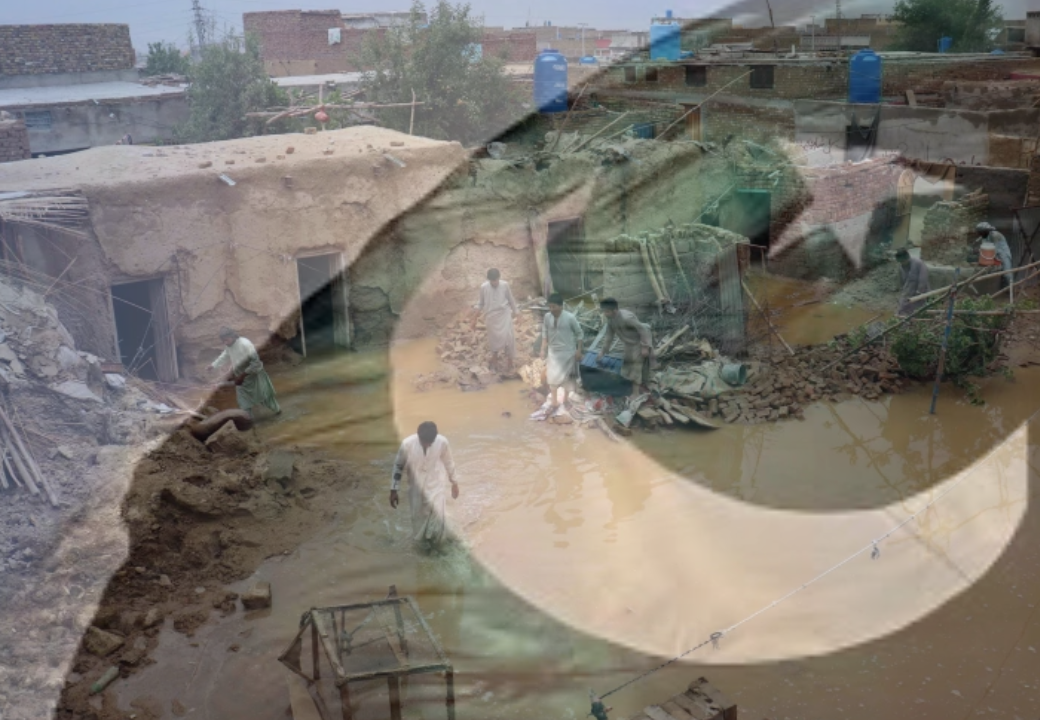 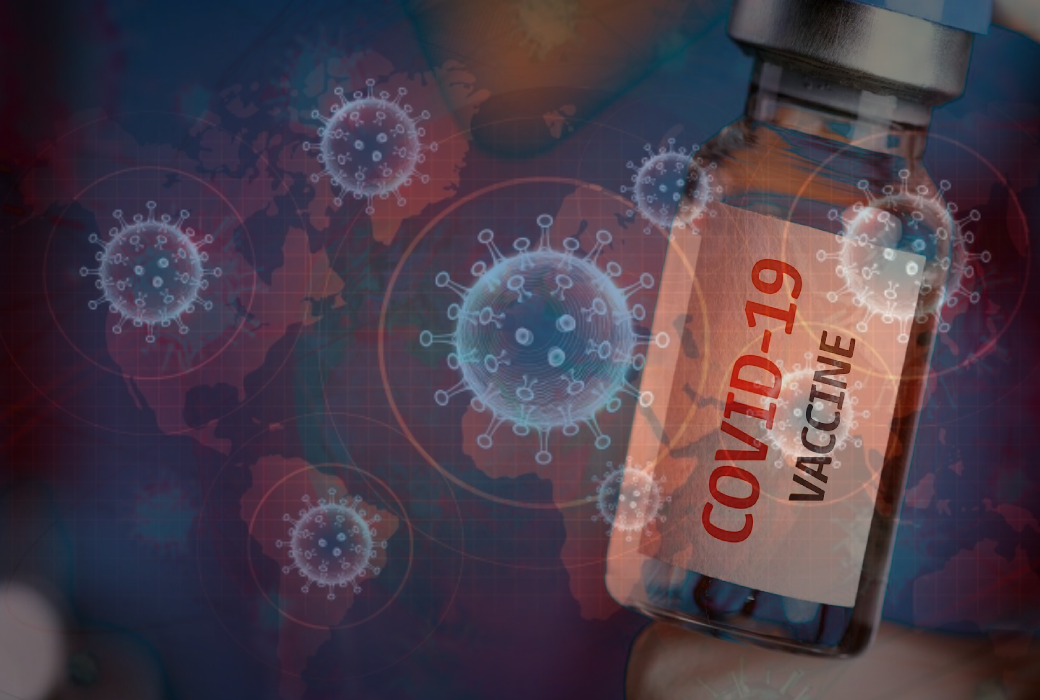 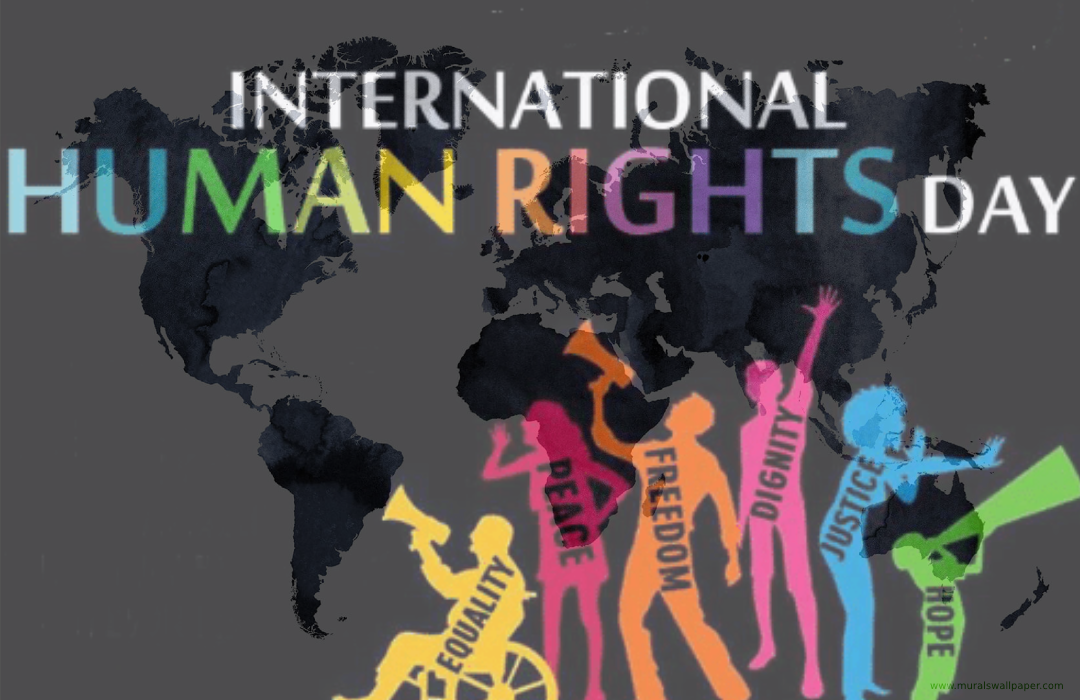