Abortion Laws, and the Islamic View 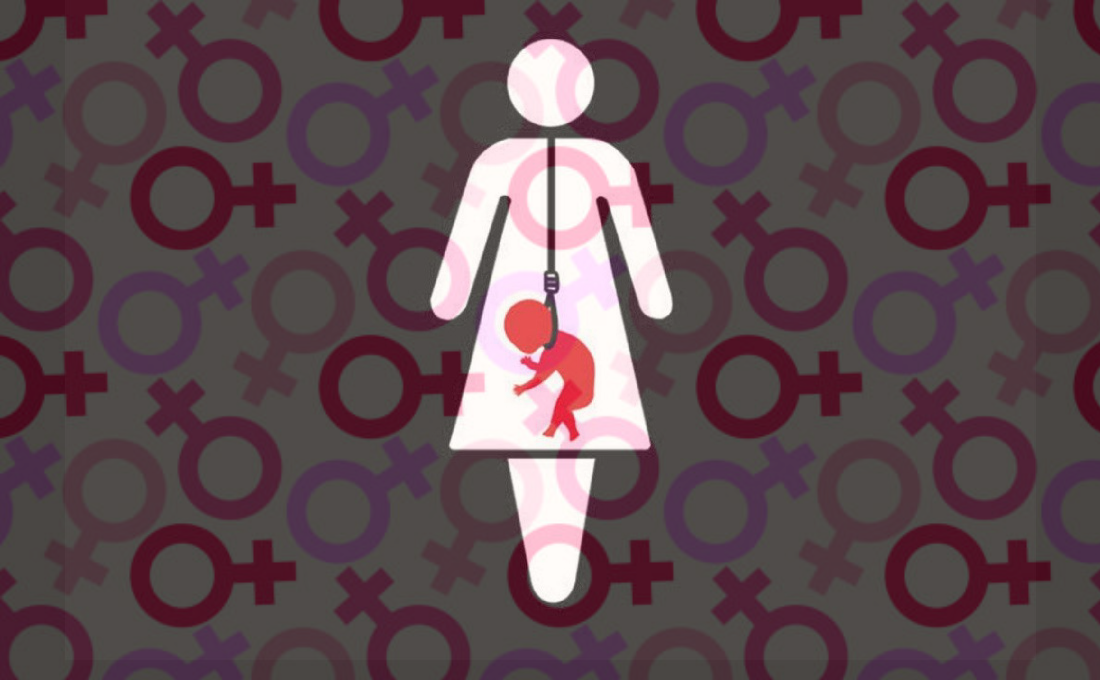 Abortion is the termination of a pregnancy by the removal or expulsion from the uterus of a fetus or embryo, resulting in or caused by its death. An abortion can occur spontaneously due to complications during pregnancy or can be induced, in humans and other species. In the context of human pregnancies, and abortion induced to preserve the health of the gravida (pregnant female) is termed a therapeutic abortion, while an abortion induced for any other reason is termed an elective abortion. The term abortion most commonly refers to the induced abortion of a human pregnancy, while spontaneous abortions are usually termed miscarriages.

The legality, prevalence, and cultural views on abortion vary substantially around the world. In many parts of the world, there is prominent and divisive public controversy over the ethical and legal issues of abortion.

Abortion and abortion-related issues are  well-known in national politics in many nations, often involving the opposing “pro-life” and “pro-choice” worldwide social movements.

In regards to Abortion, Laws and the Islamic view Ayatollah Sayed Sadiq Shirazi has answers when asked about this topic :  “ It is not permissible for midwives and physicians to prescribe medications that induce abortion, nor is it permissible for them to engage in abortion directly, except after they make certain that it is one of the circumstances that the shari‘ah deems permissible. It should be said that [engaging in a conduct that leads to a haram (not permissible) act is considered haram, and thus] prescribing abortion-inducing medication is a prelude to a haram  (not permissible) [act], and administering abortion is a haram  (not permissible) act itself and carries expiation. It is also mentioned in the  Islamic Ruling regarding Abortion that  It is not permissible to abort the foetus even if it is an embryo or (inside the womb); except in extreme and dire circumstances, such as when the life of the mother is in danger. In that case, since it is a question of saving life, no financial penalty or expiation would be liable.

Also, It is not permissible to abort an embryo the moment it is formed [i.e. the egg is fertilised in the womb]. Abortion is severely prohibited in Islam, and the expiation is obligatory upon the person who administers the abortion; regardless of [the perpetrator being] the physician, the husband, the wife, or someone else, and [the expiation] is given to the heir of the foetus who has not been involved in the abortion.* 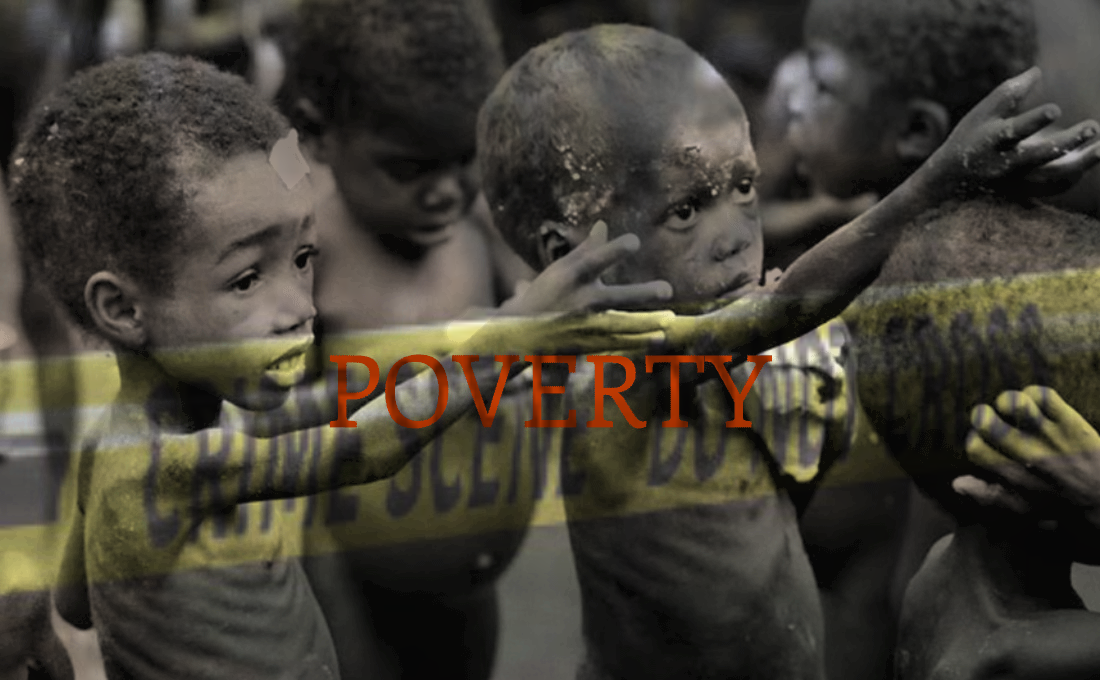 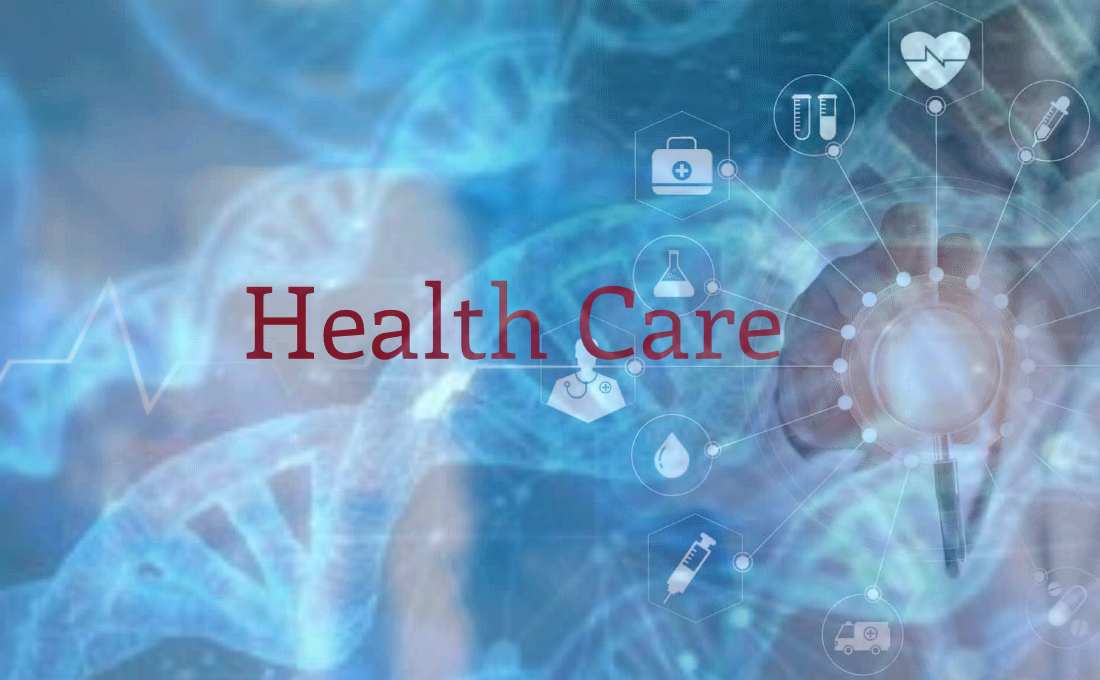 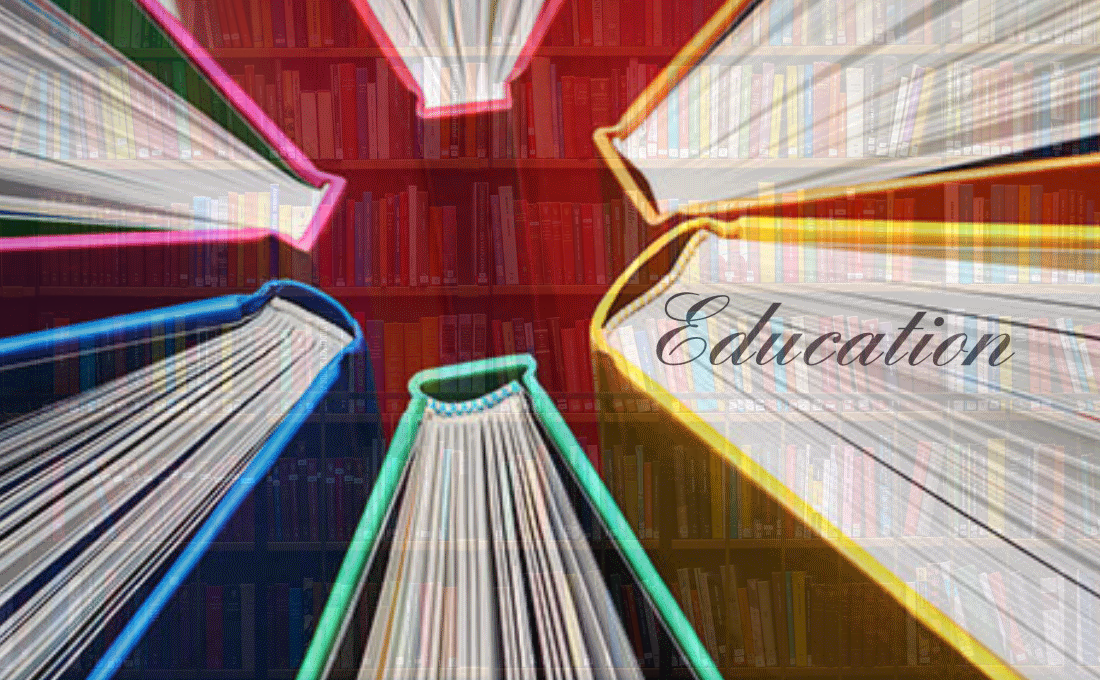 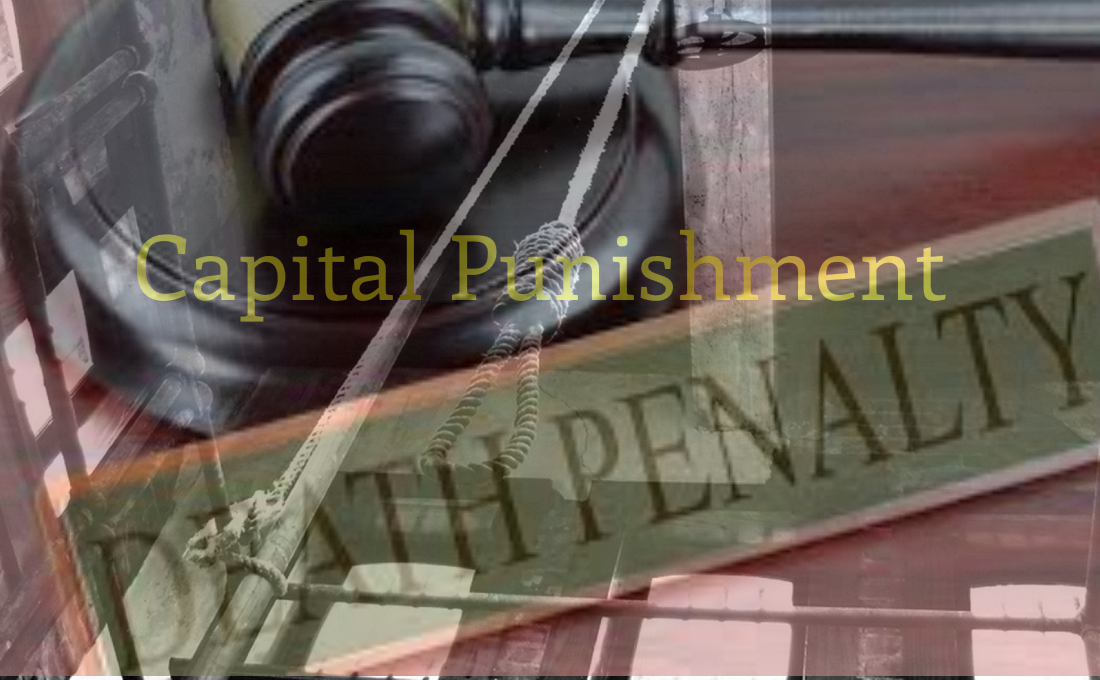